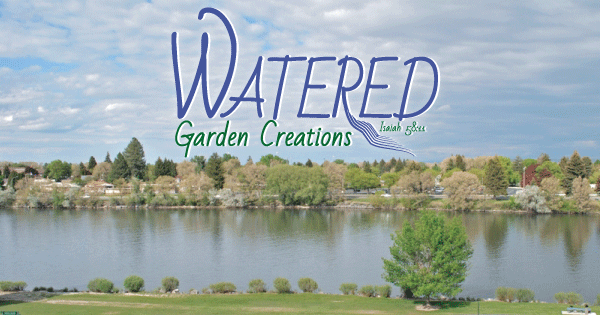 New job position and the changes that come with it.

Yep, you read the title right, there is some new schedule changes coming to our lives and we are all trying to embrace them fully. 😉

First, for those of you who don’t know me that well, I’m not one that likes my schedule to be changed. I have been a very scheduled person most of my life, then about 2 years ago Paul decided he wanted to get back into customer service work and accepted a job at one of our local grocery stores. That was a major change in our life because our lives could no longer be scheduled. Not only was his schedule going to change every week, but we wouldn’t even get his schedule until the Friday before the following week. There was some major stress for me with those changes, but the Lord is always faithful and was with me through it all.

We prayed and decided back then that we would have a 4 day school week, with the kids and I always having Sundays off. That gave us a definite end to our week, and helped with scheduling for lessons and such. The other two days off are whenever Paul has off, which means there are time we are doing school on Saturdays. That was hard for the kids at first, but honestly, we are all so use to this schedule now, we really wouldn’t want it any other way. Yes, there are time we would like to have the ‘normal’ Saturday and Sunday type of weekend, but not always. We like having museums, library, movie theaters and the like with less people and more to ourselves. We like being able to go to different places that we wouldn’t normally be able to go to. And honestly, there are many times we have 3-4 days off in a row, and we all like that. 😉

He’s been working in the deli department for 2 years, and though he has liked it a lot, he’s been feeling for the past few months it was time for a change. We weren’t sure what the Lord had for us, which department he wanted him in. A year ago there were multiple departments wanting him, but then business got a bit slow and now no one could hire him in. Then about a month ago the Produce department, which is one of the departments he wanted to get in to, started showing an interest in him. After talking to them, prayer and more prayer, the position was offered and Paul accepted it. He needed to give his current department a few weeks to replace him, but hopefully he’ll be working in the Produce department within 2 weeks from now, if not sooner. He is honestly happy and blessed with this change, and we know it is from the Lord, but there is another major change with it.

Just like accepting the job two years ago brought with it some major changes, so has accepting this position brought with it changes. It’s an afternoon position, which means he’ll usually start between 1-3 in the afternoon and won’t get home until between 9:30-11:30. That is a major change for all of us. We won’t be starting school until afternoon, which is not a strong point for us. The kids and I both prefer to get lessons done during the morning. Our main meal together will be lunch, not dinner. Paul and I won’t be making too many get together’s or parties for a while, since they are usually in the evenings. And there are many other things that will change.

It will be a stretch for all of us. The kids are older, and though we would love to always be together like we have since they were young, we know that won’t always happen. They do have their own schedules and appointments, which means some days they will have to do lessons in the mornings, while dad is home to make their afternoon appointments. We plan to be more deliberate with our mornings. None of us are really ones to go out and do things in the morning, just not our style. But with this schedule change, we’ll all have to change that style. We’ll have to learn to make plans to do things together as a family during the first part of the day, instead of the evening. Yes, we will still have his days off to do things, but since this job change, we’ve made sure we’ve done things when he’s gotten home from work too. We don’t want that to change, just because his time home with us will be mornings instead of evenings.

We are thankful for many things, but one of the major things is that this isn’t a permanent situation. It could last as long as a year or two, but it won’t last for the rest of his working career. A year or two is a long time, but knowing that there is an end at some point in time, makes it easier to accept. Also, I’m thankful because this is something my husband really wants and needs. He is looking forward to the new working environment and the people he will be working with and for. I know it is truly a blessing, but I also know that the Lord is going to have to continue to be our strength, peace and guidance through it all.

If you think of it, could you keep us all in prayer. Specifically that we would adapt to this new schedule with little or no problems. I also pray that the position change would come quicker than we expected, and that he would be switched back to day shifts quickly. Yes, we are approaching this knowing it could be a while, but I will continue to pray that it ends quicker than expected. 😉

8 thoughts on “New job position and the changes that come with it.”