Well, we started school again on Monday the 13th. I have to admit, the beginning of this school year has not gone as smooth as I would have liked. I forgot to get the kids grade books set up in Excel (I got the spreadsheet from Donna Youngs site). So as the kids need the computer, I’m trying to get the books set up. 🙁

Then comes Spanish. We are using Rosetta Stone, and after I added the third level, it stopped working for us. 🙁 I spent three hours that day working on it with and without tech help. Tech help was rude and not really all that helpful. I ended up having to uninstall and reinstall the whole thing, get with tech again to get it working, which it finally did. About an hour into this ordeal, I told the kids not to worry about doing Spanish that day. Great, already a day behind in our Spanish schedule. After we got it working, showed Paulie how it would look the next day for him (it’s his first year of Spanish), we were done. It was late, I was stressed, but the kids did great.

The next day they started up the Spanish and it didn’t work again!!!! 🙁 I looked online again, for help, and this time found a simple step that fixed it completely, which I could have done the day before that would have saved me so many hours of work and grief. 🙁 Too bad the techs didn’t know this simple step and instead told me to re-install it. But at least it was working now.

The second day went better, but we are still not flowing like I hoped we would. After the second day we had two days off for Paul’s weekend, which was nice. Then we finished up the week. I know the kids have started out well, but I also know we didn’t get a full week of Spanish in and I wonder what that will mean at the end of the year. I don’t know why I’m stressing over this so early in the year, I just don’t like the feeling that school didn’t start out smooth like it usually does for us. I was trying to decide if we would do any schooling this week, the week of the 20th, but I have decided against it. Besides having family in town (I’ll be blogging about that soon), Sarah has plans the end of the week and honestly, I don’t want another crazy week of school again. So we’ll start fresh and ready to go on Monday the 27th.

Of course we had to get the first day of school pics. 🙂 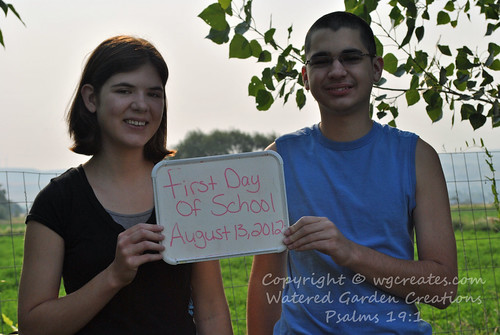 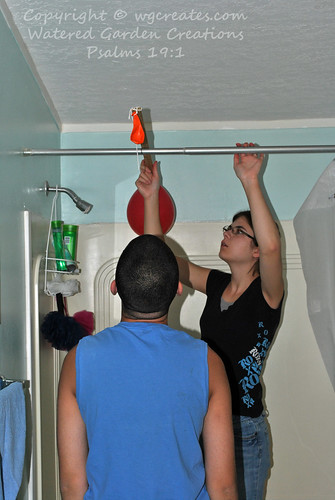 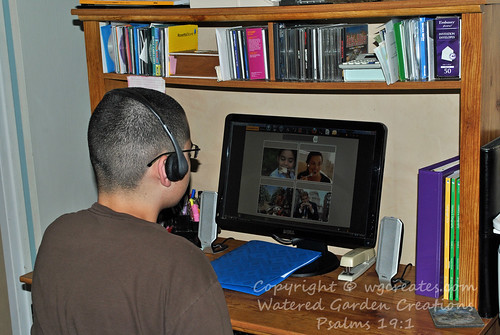 One of the things that made the first week of school so crazy was our church had their annual church picnic on Saturday, but the kids had school to do that day. We did some schooling in the morning, went to the picnic, then came home and finished school. We had some car problems that day (more on that in another post) so Paul and I didn’t stay at the picnic too long. But we left the kids there and Paulie decided he wanted to play softball, for the first time ever! He’s never shown a desire to play before, but he really wanted to this time. We saw his first hit and time on the bases, and then we had to leave. I asked a friend to get some pictures of him playing for me since we wouldn’t be there. They all said he did great, and he said he had a blast. 😀 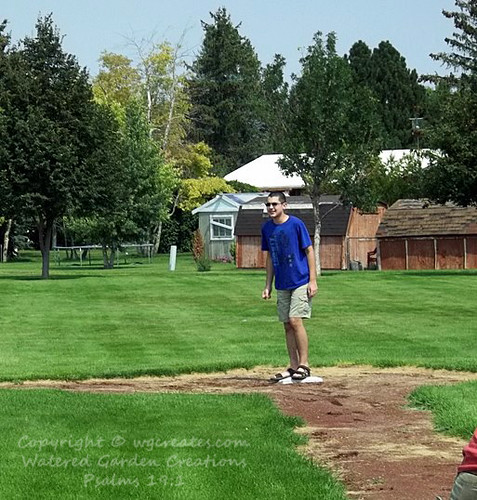 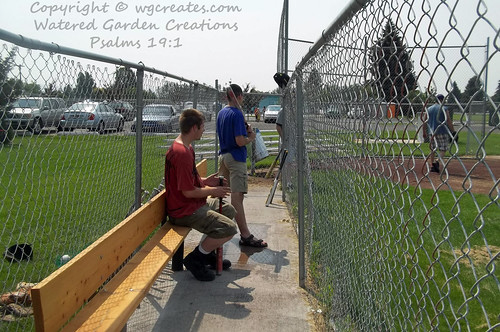 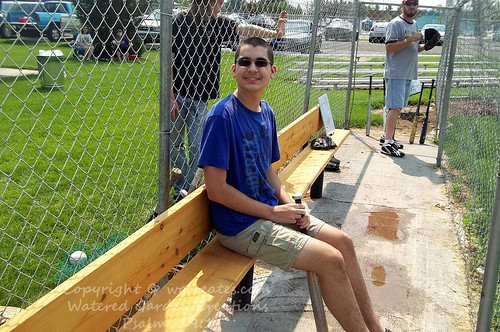 5 thoughts on “School and softball”